The Larkin Development Group (LDG) began the transformation of the neighborhood we now call Larkinville in 2002. Through enormous hard work, dedication and investment by the LDG along with  many other developers and businesses, the neighborhood has become a national model for repurposing older buildings to new uses and bringing a neighborhood back to life.

Exciting developments are now in the works down the road from Larkinville on Seneca Street in South Buffalo.  Projects include the former Sheas Theater, a church and school and other buildings finding new life in South Buffalo near the historic Olmsted designed Cazenovia Park.

On Wednesday, January 24th, 2018 from 5:30 pm – 6:45 pm, in the Filling Station,  The Larkin Square Author and Speaker series invites you to join us for a preview  and discussion with developers Gino Gatti, John Otto and Peter Scarcello, Buffalo firefighters and the partners of  Hook & Ladder Development LLC, Jake Schneider, of Schneider Development Services, who is developing the historic Shea’s Seneca Project and Karl Frizlen, of The Frizlen Group, who is leading the conversion of the former St. Theresa’s parish school.

Established in 2012, Hook & Ladder Development is a real estate holdings company owned and operated by three Buffalo Firefighters. They have dedicated their lives to serving our city and are committed to its continued revitalization.Hook & Ladder has redeveloped a series of storefront properties on Seneca Street and is now working on plans to redevelop the 19th century former St. John’s Church.

Jake Schneider is the driving force behind The Shea’s Seneca project, located at 2178 Seneca St,. this is the adaptive reuse of 50,000 square feet of historic infrastructure originally constructed in 1929 by Michael Shea. When complete, the new mixed use facility will include 23 new apartments (The Skyroom Lofts), a 12,000 sf banquet facility (Shea’s Seneca Catering) and new commercial storefronts (Public Espresso Coffee and Bakery and others storefront tenants yet TBD).

Karl Frizlen, principal The Frizlen Group Architects has been actively involved in the transformation and planning of several historic neighborhoods including projects in the Elmwood Village.  He is now near the completion of a school project in the Seneca Street Corridor, the  redevelopment of the old St. Teresa’s Parochial School into the School Lofts @ Seneca, featuring 37 loft style apartments.

Each Developer will share photos of their projects, talk about their interest in South Buffalo and plans for the future as well. There will be time for questions and answers as well. 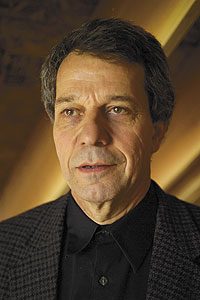 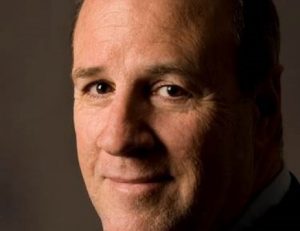 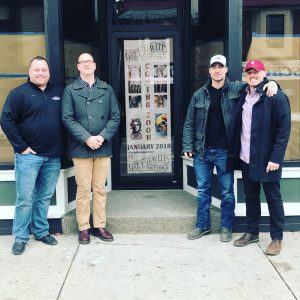