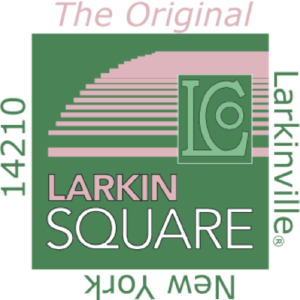 Opened in June 2012, Larkin Square is located in the center of Larkinville, the site of the former Larkin Soap Company warehouse buildings. Owned and operated by Larkin Development Group, this public space provides a backdrop of colorful furniture amongst whimsical architecture, where community gatherings are filled with food, music and fun. Guests are invited to relax in the square or play a game of pickleball.

The square comes alive with fun, family-friendly community events including Food Truck Tuesday, KeyBank Live at Larkin concerts, Larkinville Block Parties and the Larkin Square Author Series. Events are free and presented by KeyBank and sponsored by Independent Health. Whether you are interested in seeing the revitalized neighborhood or enjoying the outdoors, Larkin Square is one of the most unique spaces in Western New York with something for everyone.

Located behind the square is the Larkin at Exchange building. This Class A commercial building houses dozens of businesses and a first floor that is open to the public with amenities including a KeyBank branch, cafeteria, Tim Hortons and more. To learn about opportunities to locate your business in Larkinville, visit larkindg.com.

History of the Larkin District

The Hydraulics, The Larkin Soap Company and The Larkin District: 1827 – Today

In 1876, John D. Larkin, manufacturer of Plain and Fancy Soaps, began making soap in a small factory building at 663 Seneca Street. The J.D. Larkin & Co., established in 1875, became the dominant mail-order business in America. Their director of marketing, Elbert Hubbard, developed the innovative sales idea, from “Factory to Family,” which enabled the company to successfully sell everything a homemaker would need to run a happy home. Elbert Hubbard went on to become the founder of the Roycroft Movement in East Aurora.

Another Larkin Co. executive, Darwin Martin, was the great patron of the architect Frank Lloyd Wright. Martin commissioned Wright to design two of his homes, both now restored and open to the public for tours: The Darwin Martin house, his residence in Buffalo, and Graycliff, his former summer home in Derby, New York. Other Wright-designed homes in Buffalo were commissioned by former Larkin Co. executives. In 1906, the Frank Lloyd Wright-designed Larkin Administration Building opened. Sadly, this building was demolished in 1950.

By 1901, there were 87 retail businesses on Seneca Street between Larkin and Smith streets. Today, many of the warehouses and buildings still standing have undergone restoration by the Larkin Development Group and other local developers.

In 1912, the Lockwood, Greene and Co-designed Larkin Terminal Warehouse opened. In 2002, the Larkin Development Group acquired the Larkin Terminal Warehouse building and fully restored it to become Class A office space. This was the start of significant redevelopment of the Larkin District neighborhood. Neighborhood improvements have included a quarter mile of new streetscape. The restoration of the neighborhood received significant support from First Niagara Bank, now KeyBank.

In 2012, Larkin Square opened along with The Filling Station restaurant, which is housed in a former 1930s-era Larkin Company filling station. Redevelopment along Seneca Street has continued with The Hydraulic Hearth Restaurant and Brewery opening in 2014 in an 1890s-era building. In 2016, Buffalo Distilling Co. opened in the LDG-renovated 1890s Duchmann building. In 2017, the Swan Street Diner opened. The Diner is a 1937 Sterling Co.-manufactured diner. Formerly operating as the Newark Diner, it is now fully restored and moved to Larkinville from Newark, New York.

Larkin Development Group continues the revival of the neighborhood with the construction of Mill Race Commons, a 140,000-square-foot, mixed-use building located at 799 Seneca Street, opening in early 2021. A variety of additional mixed-use buildings are also under construction to transform empty lots into residential and commercial use. 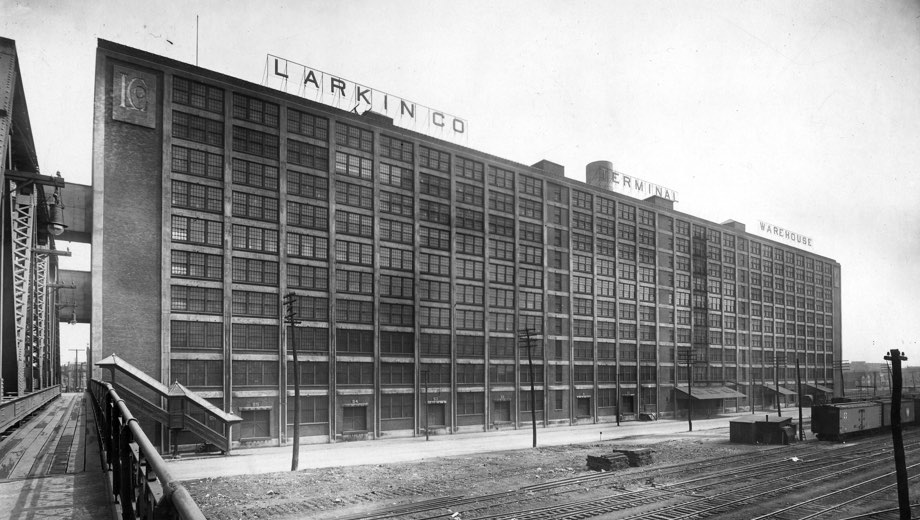 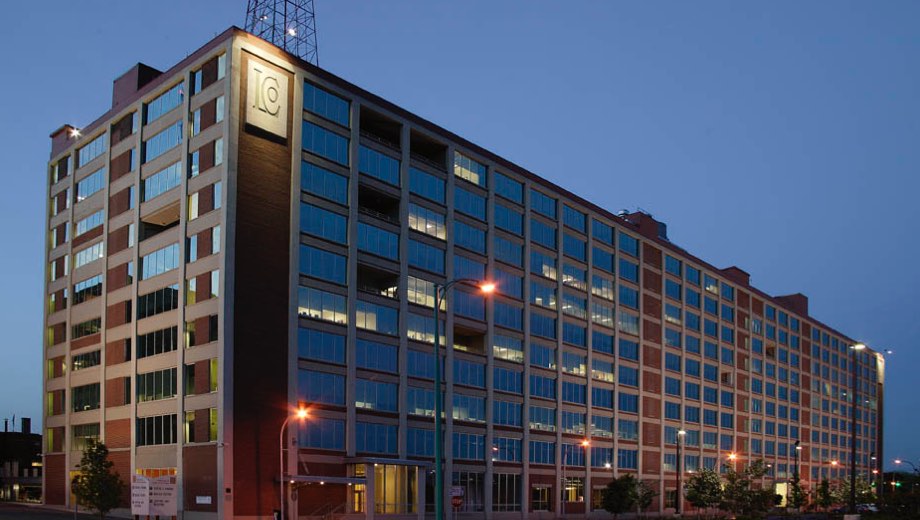 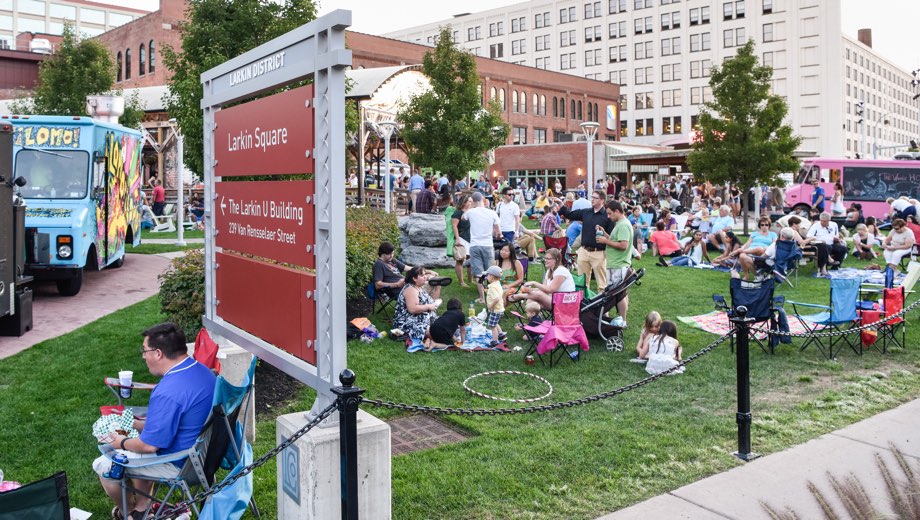 Tips for a Healthy Holiday Season

Robin Paget, from the Larkin Training Room, located at 781 Seneca Street has graciously shared her tips for maintaining good heath through the holiday season and into the new year. Here are 5 actionable steps to help maintain your fitness and nutrition over the holidays: 1. Try to walk at least 2 miles every day. … Continued

Cookbook Writer Molly Stevens shows us how to make her Roasted Carrots recipe; the perfect holiday side dish! Roasted Carrots, are just one of dozens of tasty recipes found in Molly’s award winning cookbook, All About Dinner: Simple Recipes, Expert Advice. Molly cooks and writes from her kitchen in Burlington, Vermont. Born and raised in … Continued

Give the gift of wine for the holidays from Larkinville business,Winkler and Samuels.

Winkler and Samuels Wine Purveyors, located in Larkinville at 500 Seneca Street, features a unique selection of wines from around the world for every day enjoyment and special occasions. Located at 500 Seneca in Larkinville, Sommelier and Owner Melissa Winkler is available to help with corporate and personal gifts for the Holiday Season. Winkler and … Continued